Voices Across The Wall

A documentary film telling the story around the Israeli settlements in Hebron, once Palestinian land that has seen years of conflict between more recent Jewish settlers and Palestinians around them.

The film gives all involved a voice from a peaceful young Palestinian man to a Rabbi helping to rebuild Palestinian home destroyed by the Israeli army, a Jewish National Front member to the Palestinian father of a teenage suicide bomber.

The score is stark and features just piano and delay.

The film was directed by Sam Liebmann. 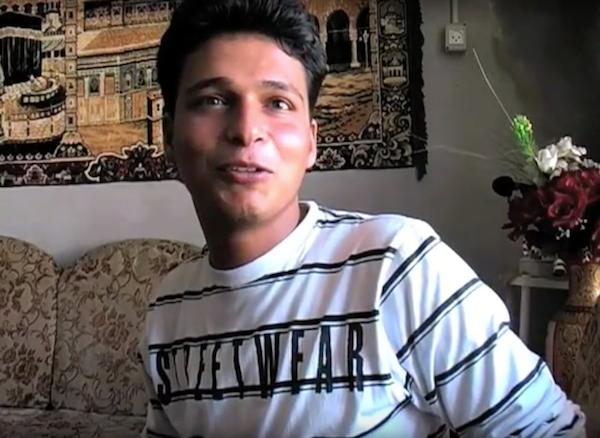